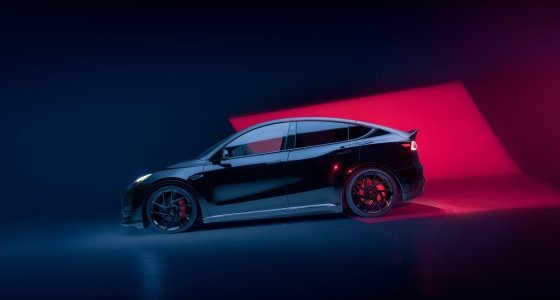 NOVITEC has swept Tesla drivers around the globe off their feet with exclusive refinement ranges for the Tesla 3, S and X models. 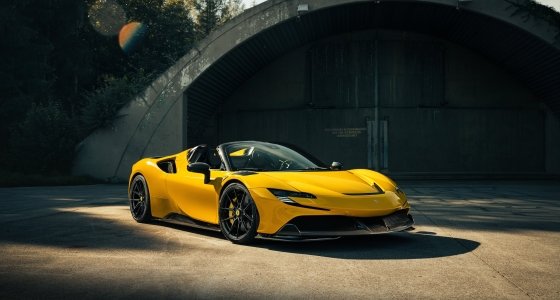 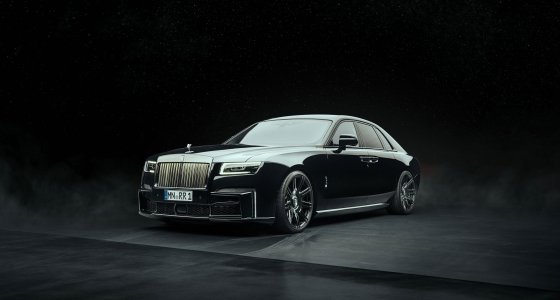 Black Badge: That is the label under which Rolls-Royce offers the top-of-the-line versions of its various model series. SPOFEC, a NOVITEC GROUPCompany, specializes in high-end refinement of the current vehicle range of the British luxury automaker. The German manufactory also offers custom personalization for the top-of-the-line models. 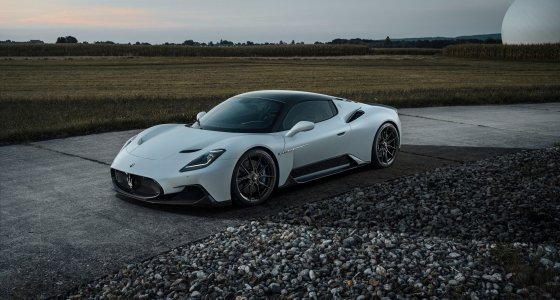 For decades, NOVITEC has been one of the globally most renowned refinement specialists for the world’s most exclusive cars. In addition to Ferrari, Lamborghini, McLaren and Tesla, the German company focuses on the Maserati brand. NOVITEC now also offers exclusive options for the new MC20 mid-engined sports car.

The letter “M” stands for “Modificata” and distinguishes the facelift version of the Ferrari Portofino. Naturally, there is now also a broad NOVITEC refinement range for the latest generation of the front-engined sports car. 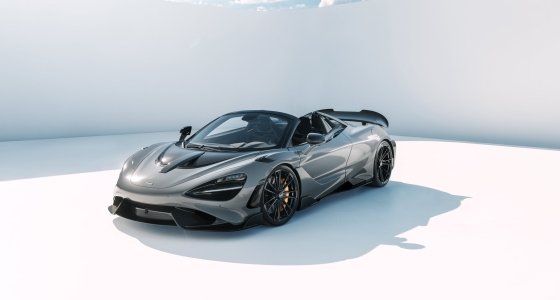 The McLaren 765LT Spider is one of the most spectacular drop-top sports cars on the market, not only due to its extraordinary long-tail design, but also on account of its performance. 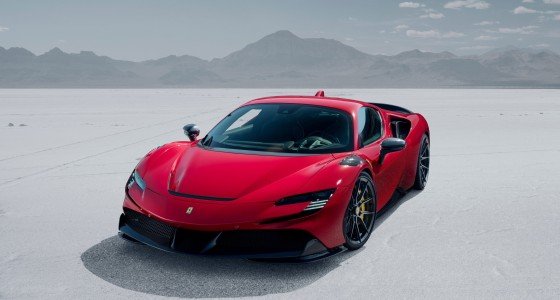 Its hybrid drive featuring a four-liter, twin-turbo V8 internal combustion engine and three electric motors make the Ferrari SF90 Stradale a hi-tech super sports car in a class of its own already ex-factory. 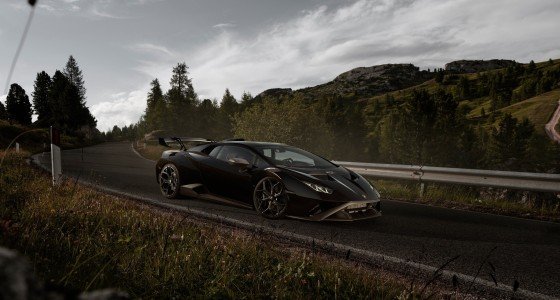 Already in standard specification, the Lamborghini Huracán STO is the most radical and sportiest street-legal version of this model series ever. 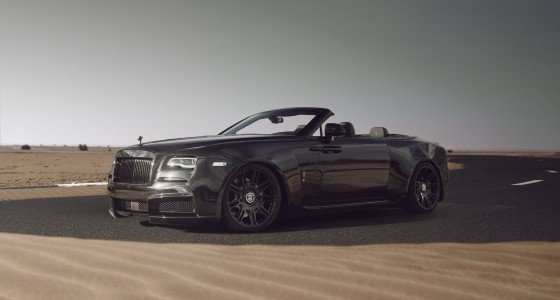 When an automobile carries the SPOFEC OVERDOSE label, automotive connoisseurs immediately know that this is not just a particularly thrilling and powerful specimen on four king-sized wheels. They also know that speed is of the essence in order to score one of the rare examples of the limited edition.